Egypt, 1936: Indiana Jones has had a rough day.  He and Marion were just trapped in the Well of Souls with hundreds of snakes.  After managing to escape, he tries to take the airplane that's scheduled to transport the Ark when he's noticed by a mechanic wielding a huge wrench.  After successfully knocking out the 1st mechanic, a 2nd bigger & stronger mechanic (who witnessed the fight) approaches Indy and the biggest fight scene in the entire movie ensues!  Of course this fight scene is memorable enough that the German Mechanic was made into an action figure as part of "The Adventures of Indiana Jones in Raiders of the Lost Ark" toy line!  As a side note, I'm pretty sure these figures hold the record for longest title of any toy line ...ever!

Raiders of the Lost Ark was the highest grossing film of 1981 and kids loved it!  Since Kenner's 3.75" Star Wars figures had dominated the toy industry for the last few years, Kenner ended up with a license to produce action figures in the same scale to go along this movie as well.  Unfortunately for kids, they would have to wait until the following year for the figures to make it onto the shelves at their local stores.  That's a long time for a kid!  However, the movie was re-released in theaters a year after its debut in the summer of 1982, so Indiana Jones was on their minds again anyway.

The first wave included carded figures of Indiana Jones, Toht, the Cairo Swordsman, and Marion Ravenwood, a second Indiana Jones figure in a "Desert Disguise" that came with a Map Room adventure set, and a figure of Belloq in his ceremonial robe as a mail-away exclusive.  Indiana sold well and Marion was shipped in smaller quantities, so that left plenty of Cairo Swordsman and Toht figures hanging around in the stores.  Despite the two peg-warmers, Kenner went forward with a 2nd wave of figures which included 4 new carded figures: Sallah, a 2nd Belloq in his regular pants and shirt, a 3rd Indiana Jones (this time in a German Uniform), and the German Mechanic.  Plus a purple robed 'Monkey Man' that came with the "Streets of Cairo" adventure set.

It's interesting to me that the Cairo Swordsman was released in the 1st wave even though he was only in the movie for about 15 seconds yet they waited until the 2nd wave to release the German Mechanic even though he was on screen for about 3 minutes and his fight scene with Indy was arguably the biggest fight scene in the entire movie!  I guess Kenner thought the Cairo Swordsman made a better action figure even though his role in the movie was very minor.

There was also a comic book adaptation of the Raiders of the Lost Ark film.  The comic version was broken up into three issues.  The German Mechanic appeared in the third issue, but rather than have an extended fight scene (which probably wouldn't have worked quite as well in a comic book as it did in a movie), the German Mechanic only appeared in a total of 6 panels in the comic.  Also, he wasn't killed by the propeller of the airplane as he was in the movie, he was blown up in an explosion ...because that's a much more kid-friendly way to kill a villain?

The German Mechanic figure came with a wrench as his accessory.  As a kid, I never thought much about it, but in the movie, he never had a wrench.  There was another mechanic in the movie who fought with Indy using a wrench, but the Mechanic immortalized in action figure form fought Indy with just his fists.  I guess Kenner thought it would the wrench would be a relatively cheap accessory to include, so why not?  It actually was a cool accessory to have even if it didn't really make a lot of sense.  It's probably no surprise that most of the German Mechanic action figures available for sale today are missing this tiny accessory, so I'm glad that I managed to keep from losing mine for all of these years!

Although this line of action figures is actually quite amazing and collectors pay big money for some of these figures today, it wasn't exactly as big of a hit at the time as lines like Star Wars and G.I. Joe.  I've heard both that this line sold well and that it sold badly, but the closest thing I have to proof one way or the other is the discounted price tags on the cards that my figures came with when I bought them as a kid.  Personally, I thought they were great at the time and it never occurred to me that they were any less popular than other figures on the shelves. 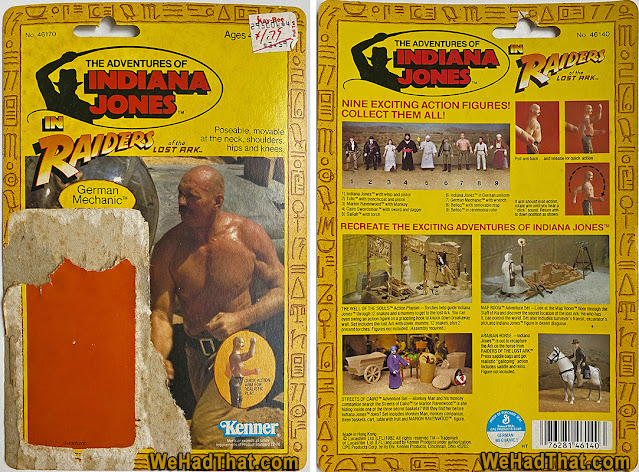 Did you have of the Raiders of the Lost Ark action figures as a kid...or do you have them now?  If so, did you just have Indiana Jones or did you have several of the figures from this line?  Tell me below in the comments!
If you collect toys, you should know about Toylanta, the best toy show in the Southeastern United States held annually in Georgia.  Visit Toylanta.com for more information. 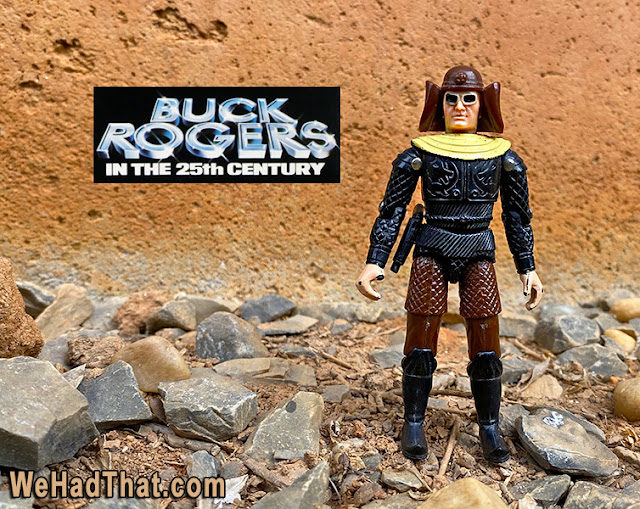 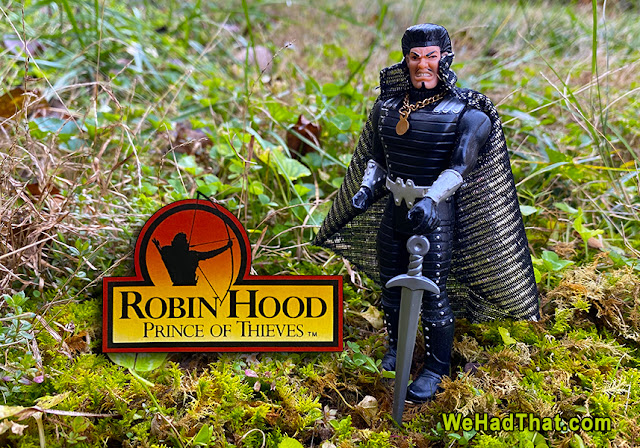