The early 1980s were an amazing time for awesome 3 3/4" action figures!  The popularity of Star Wars figures made it the dominate scale and the new GI Joe "Real American Heroes" continued the popularity.  In addition two those two major toy lines, there were also dozens of wonderful, short-lived lines with sales that weren't quite as impressive.  One of the lines of action figures was a great, little line based on a 1981 movie that flopped hard: The Legend of the Lone Ranger.  As a little kid, I actually liked the movie ok, but the figures were great!

The line was released by Gabriel and somehow it managed to stick around on the shelves for a while even though there were only five figures and three horses.  The earliest release of the line was just The Lone Ranger, Tonto, Butch Cavendish, and each of their three horses.  Subsequent releases also included Buffalo Bill Cody and General George Custer.  There was a later release with a mail-away offer for a cardboard Western Town with the purchase of any four figures or horses.  At one point, the figures' package backs cross promoted the Gabriel line of Zorro action figures too.

I usually read that the line was first released in 1980 and that is the date given on the back of the earliest packages.  The cross promotion with Zorro packages are listed as 1981 while the the promotion for the Western Town ended in 1982 and then was extended until 1983.  It seems strange that the line would have been available for so long, but those were different times I guess!

I must have gotten my figures early on because I never had any of the Zorro figures, Buffalo Bill or Custer.  The Buffalo Bill was a nice design, so I'm sure I would have picked him up if he had been available at the time.  I did have The Lone Ranger, Tonto, Butch Cavendish, and their horses and I thought they were cool figures.  Because the line had so few characters, they were often thrown into adventures with other lines of action figures that I had around the same time; Raiders of the Lost Ark, Fisher-Price Adventure People, and Star Wars in particular.

Butch Cavendish was played in the movie by Christopher Lloyd who had already tasted success in the TV show Taxi and the film One Flew Over the Cuckoo's Nest.  However, a few years after The Legend of the Lone Ranger, he would really find fame as Doc Brown in the Back to the Future trilogy!  The action figure doesn't look like Christopher Lloyd, but it's still a nice figure.  He came with a pistol just like the pair that came with The Lone Ranger.  Gabriel also made his horse, Smoke.  The horses in this line were very detailed and look amazing!  Butch and Smoke were each sold separately as well as together in a two-pack.

Also, If you collect toys, you should know about Toylanta, the best toy show in the Southeastern United States held annually in Georgia.  Visit Toylanta.com for more information. 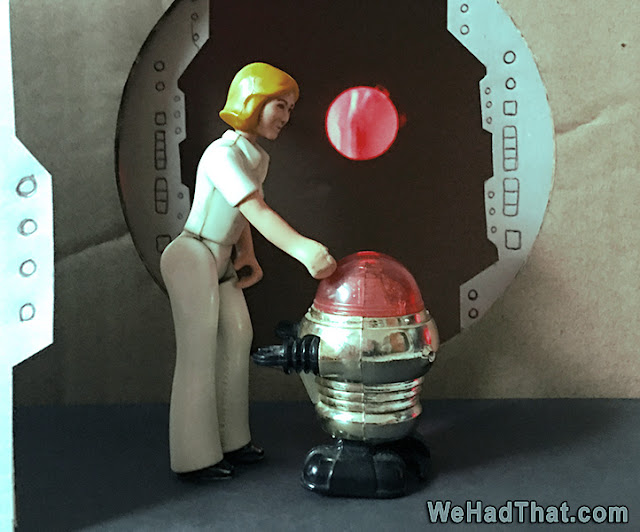 Princess Leia hides the plans to the Death Star with R2-D2 As an adult, life has probably kicked us in the crotch enough times that we're not too surprised when things don't go as planned.  However, as kids we still lived in a world with hope and optimism. In those days. waking up on Christmas morning to find the wrong toys under the tree could sometimes be heartbreaking.  We knew Grandma had the best intentions.  She just really didn't know the difference between C-3PO and a Micronaut.  But kids are resilient.  After the shock of disappointment, we figured out a way to make it work and still played out our Star Wars adventure with substitute action figures standing in for the figures that we wanted!  At least for me, in some cases those replacement figures grew into being some of my favorites. C-3PO and R2-D2?  Um...Those actually weren't the Droids I was looking for. I loved Micronauts as a kid, so it was only natural that my Time Traveler would find his w
Read more 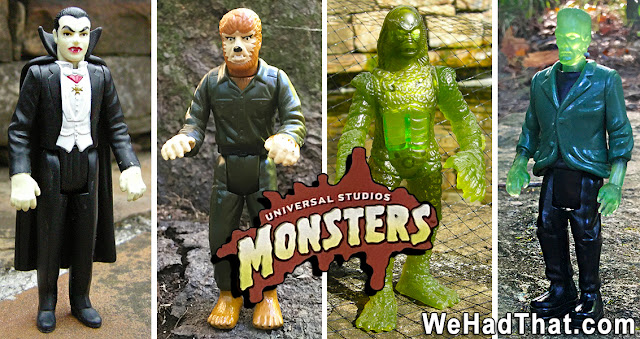